# CMP on May 02, 2019
* Maintain recommended StopLoss by daily closing basis.
Once 1st target hit, reset StopLoss at 216.
^ The returns are calculated based on CMP#

Headquarters in Kolkata, Tata Global Beverages, earlier known as Tata Tea is a joint venture of James Finlay and Tata Tea and coffee, engaged in the trading, production and distribution of tea, coffee and water. The company owns a portfolio of brands in tea, coffee, and water such as Tetley, Tata tea, Vitax, Grand coffee, Eight O’clock, Chakra Gold, Kanan Devan and Himalayan and have the world’s second largest branded tea operations with a presence in 40 countries along with Tetley. In quarter ended March 2019, the company reported net profit dropped 41.48% year-on-year to Rs 22.90 crore. 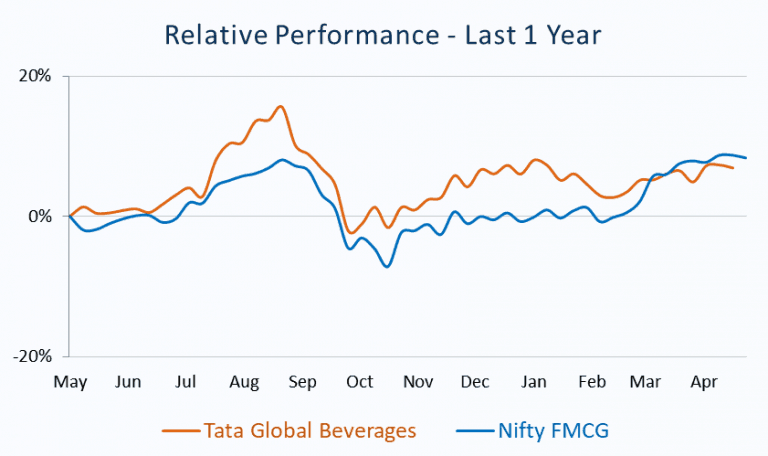 1)  It’s advisable not to enter/exit beyond the recommended range.
2)  Strictly follow the StopLoss as mentioned. Honour it.
3)  Use trailing StopLoss to retain profits.
4)  Diversify trading capital into our other technical recommendations.
5)  Risk only the money what you can afford to lose. Hedge accordingly.

This research analysis is prepared by Arijit Banerjee, CMT, CFTe. An engineering graduate developed an early interest in Trading since the age of 20. He is a Chartered Market Technician (CMT) accredited by CMT Association USA, the leading global authority of Technical Analysis and also has been honoured by Certified Financial Technician (CFTe) from the International Federation of Technical Analysts (IFTA), USA. His contribution to the market research was recognized by SEBI, the Regulatory Body of Indian financial market and given him the registration number INH300006582 as a Research Analyst. Over the years, he has gained experience in Technical Analysis with a demonstrated history of working in different asset classes. Himself as a trader, he has trained and continues training novice and experienced traders to become successful, confident and profitable in the financial market.

The views expressed herein are based solely on information available publicly/internal data/other sources believed to be reliable, but is not necessarily all-inclusive and is not guaranteed as to accuracy. The recommendations provided herein is solely for informational purposes and are not intended to be and must not be taken alone as the basis for an investment/trading decision. Trading and investing are subject to market risk and the securities discussed and opinions expressed herein may not be suitable for all investors. To read the full disclosure, please click here.

Your return could be much more 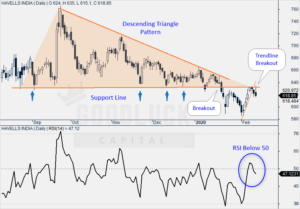 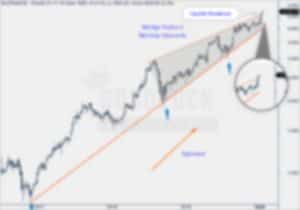 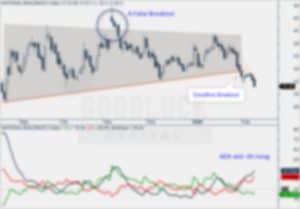